Christine and I are so thankful to all the people that made SALI’s Farm a success!

I had a dream in 2005 to create a farm for at-risk children and it became a reality in 2011. It has been a lot of hard work and it is not for the faint of heart. But I have met so many amazing people along the way that I never would have. People that give unconditionally to help people and animals. 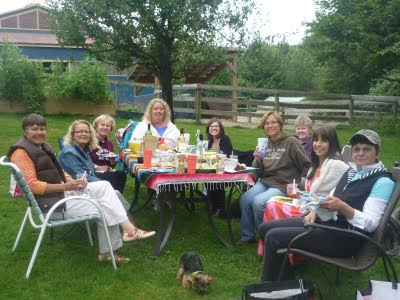 Here they all are celebrating at the farm – A JOB WELL DONE!

This is the time line that Christine and I developed starting in April, 2011. Rather than focus on the few things that didn’t get done, we put a star on the items that did get done. There ended up to be a lot of stars on this chart! 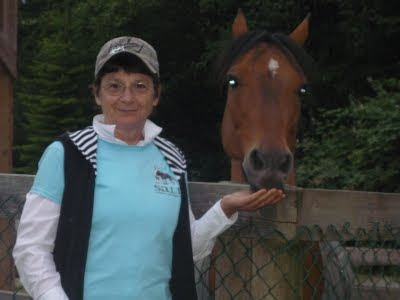