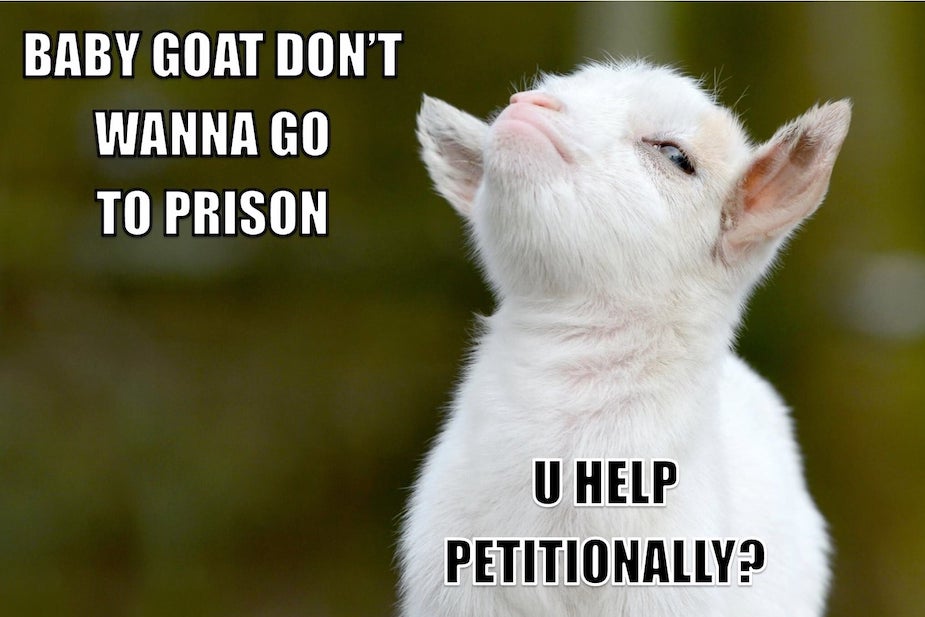 This letter is in regard to the proposal to reinstate inmate-staffed dairy farms.

As the founder and director of an animal-assisted intervention farm program in Surrey, Canada, I know first hand that the human/animal bond is a very powerful vehicle to help children and adults heal from trauma. I completed my Bachelor of Science Degree with Duquesne University in Pittsburgh and the Humane Society of the United States (HSUS).  The First Strike course taught by Randall Lockwood, Senior Vice President of Anti-Cruelty Field Services of the ASPCA had a profound impact on me.  I learned about the direct connection between interpersonal violence and animal cruelty and how animal-assisted intervention can break the cycle of violence.

An adult (inmate) can develop a deep bond with the animals that he/she cares for.  This bond is broken if the inmates are involved in restraining female animals, forcibly impregnating them and removing the babies from their mother.  These acts actually mimic interpersonal violence towards humans.  Knowing that the male offspring and the spent dairy animals will be killed, let alone being the one who is responsible to kill the animals is a paradox to caring for an animal.  This paradox may be consciously handled by a sound individual.  However, this paradox cannot be easily handled by someone who has participated in and experienced violence.  All these violent acts towards the animals will defeat any animal-assisted healing that may have occurred with the inmate.

It has been shown that the vast majority of violent offenders have witnessed or experienced animal cruelty.  As a young child they may have been forced to watch or even participate in cruel acts towards a beloved pet.  This often is a way to coerce a child to obey and/or remain silent about abuse happening in their home.  Participating in animal cruelty is one of the triad of known indicators (bed wetting and arson are the others) for a youth to be high risk of becoming a violent perpetrator or being the victim of one.  It is not widely known that one of Canada’s most infamous serial killers Robert Picton had a traumatic experience as a child when his father slaughtered Picton’s beloved pet calf.  This story haunted him his whole life.  We can only imagine a different outcome for Picton, if his father had instead respected the bond his son had with his pet and encouraged a legacy of empathy.

At Kindred Farm, we have learned about the violent trauma children and youth have experienced often at the hands of the people who are supposed to care for them.  We are amazed at their resiliency and ability to heal once they learn that all living beings deserve to be loved and cared for, including themselves.  I know that this lesson is never too late and can make a difference in the life of an adult as well.

I believe that the dairy farm prison model will provide short term goals of learning limited job skills.  However, a farm sanctuary model will provide short term goals of farm job skills in addition to: learning to develop positive relationships with animals which can be translated to humans, feeling immediate success with caring for animals, feeling unconditional love from animals which may positively transform their lives.  The long term goal for the inmate is to learn empathy towards an animal which can translate to humans.  Empathy is commonly lacking in children and adults who have witnessed, experienced or participated in violence.

I would strongly encourage you to rethink the dairy farm model for prisons and instead create prison farm sanctuaries for animal-assisted intervention that will greatly benefit the inmate and our communities.